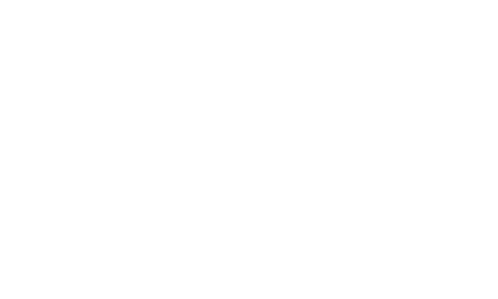 The first rotary lip seals appeared during the 1930s however the mystery behind their working performance was not spotted until 1957 when Jagger in UK measured the friction force between the seal and the shaft.

Jagger tuned a lip seal so he was able to vary the loading between the seal and the rotating shaft by simply adding weight to it. He measured the frictional torque at a constant angular speed while varying the load. 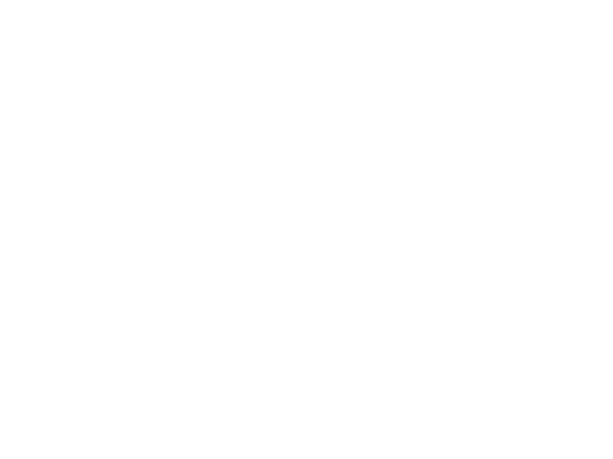 By trail and error complex geometries of lip seals have been reached and is part of the knowhow of the lip seals producers.

When the loading was low, the seal significantly leaked. This leakage decreased as the load increased and the friction force increased almost linearly with the load. At a certain specific loading point, the leakage ceased setting this way the “sealing point”. Surprisingly, when the contact was furtherly loaded, the friction force kept increasing linearly without a change in slope and no leakage was observed whatsoever. In other words, the fact of sealing or not sealing did not result in any significant  change in the frictional behavior. Due to the aforementioned, together with the fact that at a null loading a certain friction force was measured (contrary to dry tests where the friction-load curve always passes through the origin), allowed Jagger to conclude that a continuous film of lubricant was present between the shaft and the seal.

Later on, it has been repeatedly proofed that depending on the running conditions, a rotary lip seals can work under boundary, mixed and even full film lubrication regimes.

In fact, the working principle behind rotary lip seals is still nowadays not fully-understood. The following facts have been reported repeatedly by several researchers: 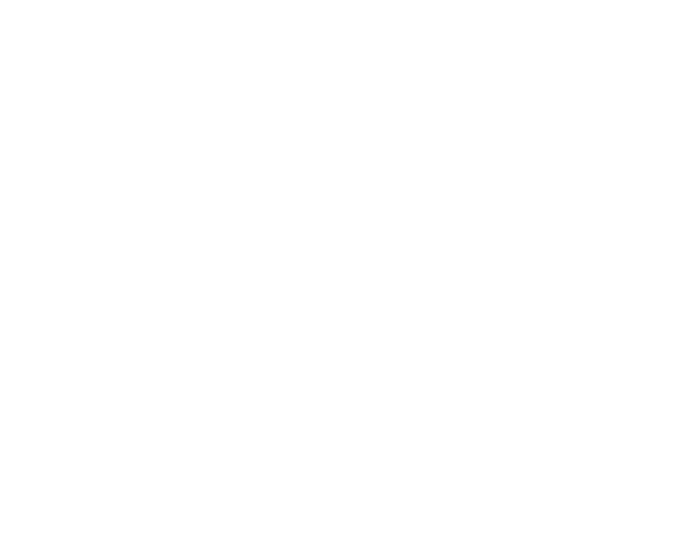 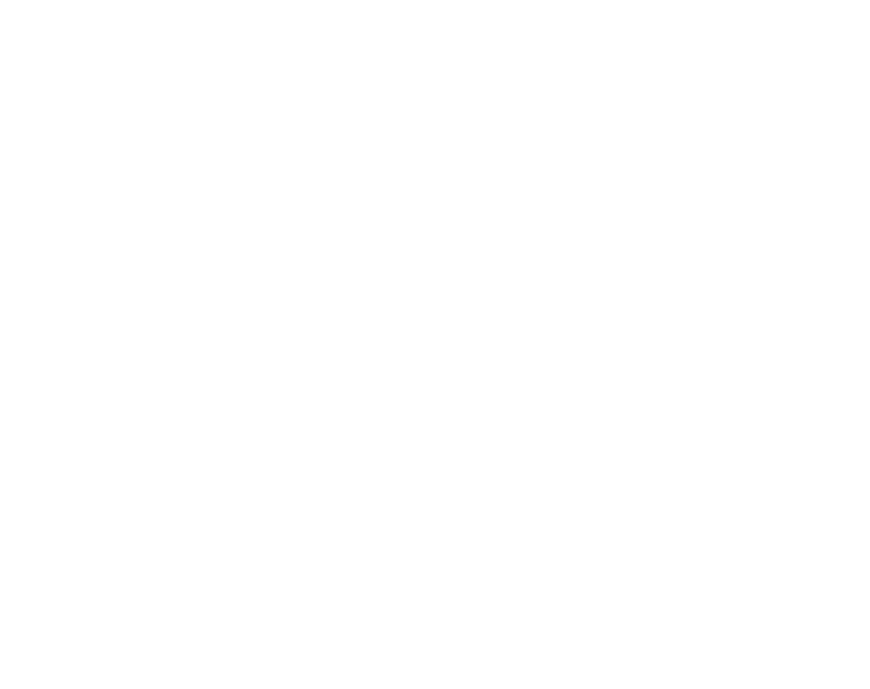 Distortion of the contact band creates asperities at an angle to the shaft axis. Source: Kammüller, IMA, University of Stuttgart.

Although several theories explain the possible mechanisms behind lip seals leak-less performance, as far as the author is aware, none of those could fully predict its behavior. The most accepted theory relies on the pressure build-up on the microscopic level due to the shape of the asperities of the seal surface: micro-convergent gap in the direction of motion (depicted above). Some researchers sustain that asperities alone cannot generate enough pressure to completely lift the seal from the shaft.

Nevertheless, it is believed that several mechanisms contribute to the contact-less lip seal performance. Depending on the specific application and running conditions, one mechanism or another plays a dominant role.