In a rolling bearing, the load transmission is often accompanied by high contact stresses which may eventually lead to wear and/or fatigue. In order to ensure separation of moving parts leading to a long life, bearings are usually grease or oil lubricated. The separation of the moving parts in a rolling bearing is achieved through hydrodynamic action. The lubricant in the contact may experience a pressure of several GPa’s. The viscosity will increase exponentially with pressure which contributes to the film formation and prevents severe leakage out of the contact. The film thickness is directly related to the lubricant viscosity. However, film thickness is also directly related to the availability of lubricant in the contact. If the contacts are not fully flooded but ‘starved’, the above-mentioned hydrodynamic action is reduced.

Therefore, the operational life of grease lubricated rolling bearings strongly depends on the performance of the lubricating grease. Water is one of the most common contaminants in grease/oil lubrication. Ingress of water in to the bearing may influence the primary function of the grease –ability to form an Elasto-Hydrodynamic Lubrication (EHL) film. The impact of water on grease film thickness was studied using six commercially available greases formulated with the most common thickeners and base oils. The mixing of grease and de-ionized water was carried out using an in-house made grease worker and the film thickness measurements were performed with a ball on flat-disc test apparatus with optical interferometry (Figure 1, https://youtu.be/bK03M0lByjA).   Central film thickness measurements were performed under fully flooded and starved conditions. 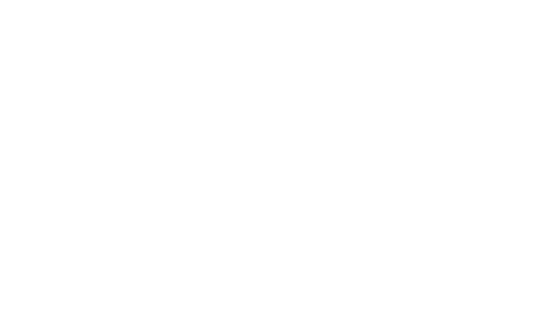 Water hardly influenced the film thickness of the greases, under fully flooded conditions. This may be due to phase separation of the grease-water mixture at the vicinity of the contact leading to free water which does not enter the contact. Free water was clearly visible in the measurements. So even for water contaminated grease samples, the film thickness is given by the properties of the uncontaminated grease. Even though water hardly influenced the film- build-up, water patches formed on the sides of the track were found to affect the formation of the butterfly shaped lubricant reservoir (Figure 2). On the contrary, water exerted a profound influence on the ‘starved’ film thickness. For starved conditions it was found that the impact of water on film thickness could be ascribed to the change in oil bleed by water, obtained using the static bleed oil test DIN 51817/IP 121. 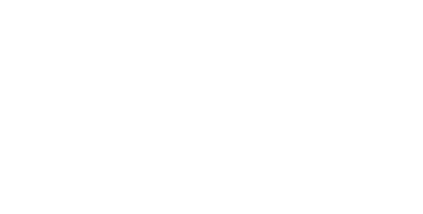 Figure 2: Influence of water on the lubricant reservoir for a representative grease