The requirement for greater energy efficiency in engineering systems has led to a general reduction in lubricant viscosity, which means that an increasing number of engineering components operate under boundary lubrication conditions. As a result, lubricant additives that reduce friction and wear under boundary conditions are of increasing importance [1]. Moreover, with growing concern that engine exhaust after-treatment systems may be poisoned by elements found in some types of friction modifier additives, there has been a resurgence of interest in organic friction modifier (OFM) additives which are based solely on C, H, O, and N atoms [2].

OFMs are amphiphilic surfactant molecules that contain a nonpolar hydrocarbon tail group attached to a polar head group. They reduce friction through adsorption of the polar head group to metal or ceramic surfaces, with strong, cumulative van der Waals forces between neighbouring tail groups leading to the formation of incompressible monolayers that prevent contact between solid surfaces to reduce adhesion and friction [1].

Nonequilibrium molecular dynamics (NEMD) simulations have been used to examine the atomistic structure and friction properties of commercially relevant organic friction modifier (OFM) monolayers adsorbed on iron oxide surfaces and lubricated by a thin, separating layer of hexadecane [2]. Specifically, carboxylic acid, amide, and glyceride OFMs, with saturated and Z-unsaturated hydrocarbon tail groups, are simulated at various surface coverages and sliding velocities. At low and medium coverage, the OFMs form liquid-like and amorphous monolayers, respectively, which are significantly interdigitated with the hexadecane lubricant, resulting in relatively high friction coefficients. At high coverage, solid-like monolayers are formed which, during sliding, results in slip planes between well-defined OFM and hexadecane layers, yielding a marked reduction in the friction coefficient. OFMs with glyceride head groups yield significantly lower friction coefficients than amide and particularly carboxylic acid head groups. For all of the OFMs and coverages simulated, the friction coefficient is found to increase linearly with the logarithm of sliding velocity; however, the gradient of this increase depends on the coverage. The structure and friction details obtained from these simulations agree well with experimental results and also shed light on the relative tribological performance of these OFMs through nanoscale structural variations. This has important implications in terms of the applicability of NEMD to aid the development of new formulations to control friction [2].

A recent NEMD study also investigated the impact of nanoscale surface roughness on the structure and friction of OFM films [4]. Different levels of 3-D nanoscale root-mean-squared (RMS) surface roughness were added to iron surfaces using a random midpoint displacement (RMD) algorithm. The direct contact of asperities was prevented under all the conditions simulated due to strong adsorption, which prevented squeeze-out. As for atomically-smooth surfaces [2], an increased coverage resulted in significantly lower friction forces to due more ordered, solid-like films with less interdigitation. Rougher surfaces led to more liquid-like, disordered films and higher friction. However, the effect of coverage is far stronger than the effect of roughness in the ranges studied. This study confirms that stearic acid films are almost as effective on contact surfaces with nanoscale roughness as those which are atomically-smooth [4]. 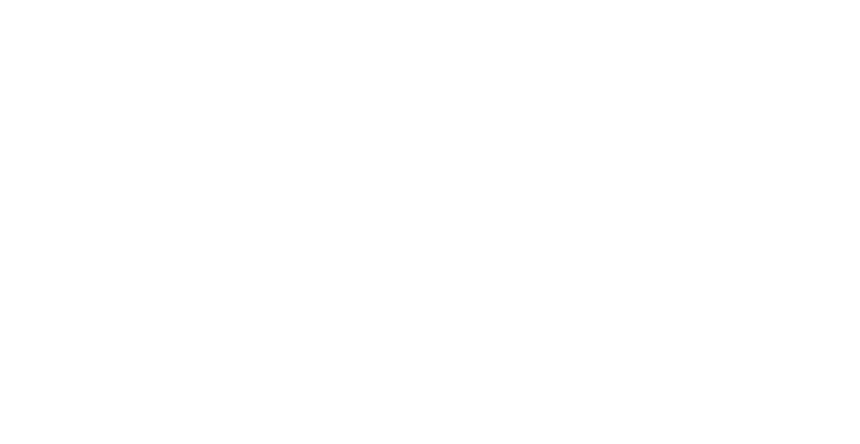