It might seem weird to talk about percolation through static seals in a Tribological context. After all, they are static: there is no rubbing, no tribos. However, there is much to learn about percolation through static seals by looking at it from a tribologist standpoint. Their study can be done as presented in Figure 1. First the two rough surfaces of the seal are faced against each other (in the image, one is flat to ease visualization). Then a contact mechanics simulation is used to understand the contact area when these two surfaces are pressed against each other under a certain load. In this case, it is not enough to know the total contact area: its distribution is needed. Even more important, the gap left between the surfaces is to be known, as it is through this gap that the fluid will percolate. On the final step, a flow simulation is performed to study how much fluid is percolating through the gap. In this stage, we can realize that the gap between the surfaces is very thin, and hence we can use Reynolds equation (without the Couette term), same as in lubrication. Seen from this angle, the interest of a tribologist is clear, as two of the main subfields in computational tribology are touched: contact mechanics and lubrication. 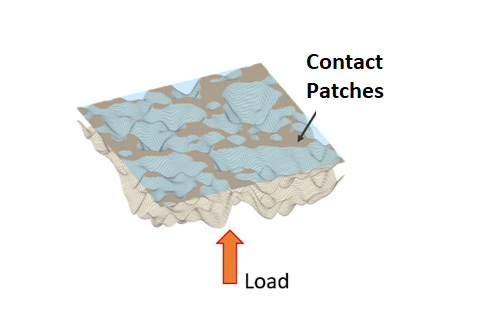 Figure 1: Representation of the steps involved in the study of percolation through static seals.

The study of static seals is also deceptively simple as compared to other tribological contacts: it does not have movement; it does not have large scale wear, etc. However, even a quick dip into the subject reveals how deceiving this simple look is. While roughness is always present in any tribological contact, here it takes the leading role: without roughness there would be perfect contact between the surfaces and hence no percolation. And roughness is very complex, even to simply characterize a surface is the source of many ongoing research.

A first difficulty lays on the multiscale nature of roughness, which must be considered in a wide range of scales. On the smaller side, stopping percolation requires closing all possible paths, even the very small ones. This is particularly true for gases, where channels of a size much smaller than a micron need to be shut to prevent percolation. On the larger side, errors of form, which occur at the size of the seal (typically about centimetres), can also play a role. To understand why, think of an O-ring seal that is not perfectly circular, but has a bit of an elliptical shape. When such a seal is pressed into contact, it will create two regions under high contact pressures (coinciding with the major axis of the ellipse) and two regions with small contact pressures (coinciding with the minor axis of the ellipse). Clearly, high contact pressures are good for sealing, but, when it comes to percolation, the weakest point is the important. Indeed, we have little use of the high pressure regions if massive percolation occurs at the low pressure regions. Hence, advanced multiscale methods are needed to study percolation in sealing contacts [1,2] 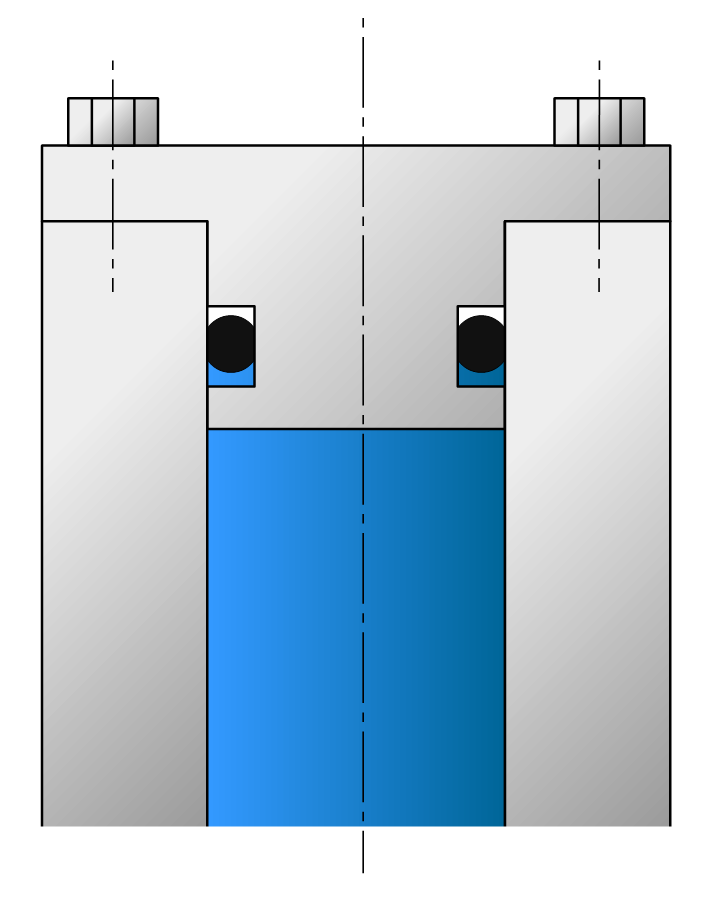 Roughness is complicated also for other reasons. For instance, it is random. Even if we could measure the entire surfaces of a seal down to nanometric precision and use that in our calculations (which we cannot), the result will only be accurate for that particular seal. The seal produced right after the one we measured, even if very similar, will have a different roughness and it could hence behave quite differently. This randomness is present in all tribological applications, but it is particularly important in static seals. Indeed, the presence of a single ill-positioned micro-scratch might allow an easy passage connecting the high-pressure fluid with the environment, allowing percolation, and hence ruining an otherwise perfect surface. If the same micro-scratch is, however, rotated 90 degrees, so that it does not connect the high-pressure fluid with the environment anymore, it will have no significant effect on the performance of the seal. Understanding how these different features are introduced by the manufacturing process and how/when they affect the flow would massively improve the reliability of such seals. While stochastic algorithms (see, e.g. [2]) could help in this endeavour, it remains a work to be done. Additionally, roughness is also a changing feature, i.e. it is not constant in time. The simple act of mounting the seal can induce high pressures at the asperity tips and hence result in plastic deformation. This might occur at an incredibly small scale, the type of change that demand accurate measures of the before and after and advanced comparing algorithms to even notice it. Yet, it can be important. For instance, in [3], it was shown that this type of mild plastic deformation can be used to enhance the robustness of the seal. The mechanism is intuitive when looked at it from a simplified perspective. Plastic deformation allows the surfaces to get closer together and hence reduce percolation. Importantly, part of this deformation does not recover when the load pressing the surfaces is eased. Hence, this load can be reduced without necessarily increasing the separation between the surface and the percolation.

Francesc Pérez-Ràfols obtained his PhD in Machine Elements by the Tribology group at the Luleå University of Technology. Francesc then did a post-doc at the Padova University. Currently, Francesc holds a lecturer position at Universitat Politecnica de Catalunya (e-mail: [email protected]).