Plate tectonics explains the features and movement of the Earth’s surface both in the present and in the past. It is the theory that the outer shell of Earth is divided into many plates (including a few major plates as well as dozens of minor plates) that glide over top of the mantle and acting like a rigid shell. These plates grind against each other, sliding underneath one another and causing natural disasters such as earthquakes and volcanoes. However, this was not always true.

Early in its history, Earth was covered by one single shell, complete with volcanoes. Over time, the Earth cooled and this shell began to fold and crack, leading to the creation of today’s plate tectonics. Research by Michael Brown and Stephan Sobolev, suggests that sediments scraped up by glaciers provided the lubrication necessary to increase the motion of the newly created subduction faults, which is where a thinner ocean plate slides beneath a thicker continental plate.

Sediment lubrication increases as an ice period ends and the resulting movement of glaciers results in large deposits of sediment, helping to increase the rate of plate tectonics. The most recent time this happened occurred after the last Snowball Earth. Snowball Earth is a period of time where the planet is completely covered by ice for long periods of time. The last Snowball Earth period ended approximately 635 million years ago. 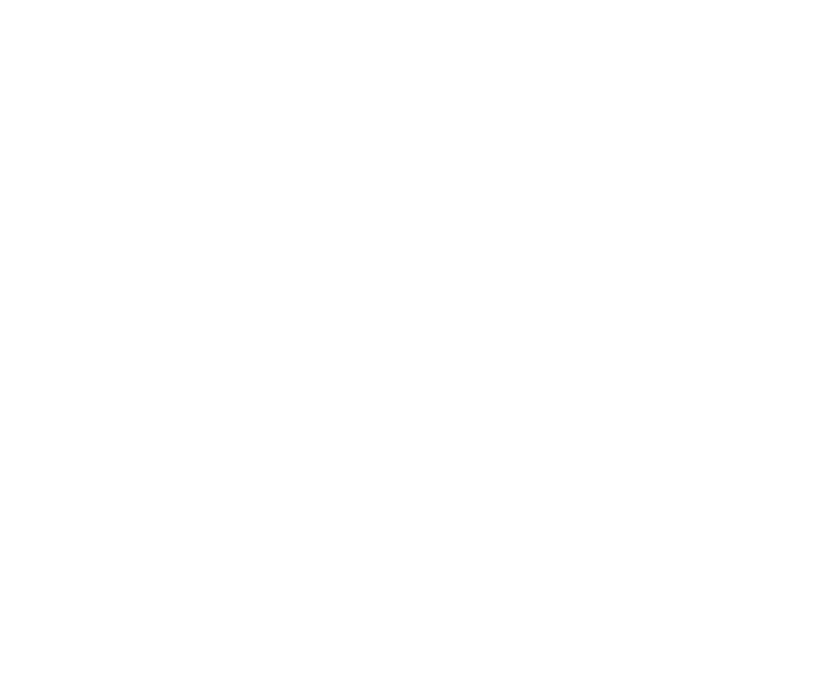 Unique features like the Great Unconformity in the Grand Canyon supports this research into the history of plate tectonics. An unconformity is a break in time within the rock record. In the Great Unconformity in the Grand Canyon, the Tapeats Sandstone from 650 million years ago lies on top of a layer of Vishnu Basement Rocks from 1.7 billion years ago, leaving a gap of approximately 1.2 billion years. It is hypothesized that the missing layer of sediment was probably scrubbed away by glaciers, swept away to the oceans, after which they help start the Earth’s plate tectonics by lubricating subduction faults.