Sliding mode is an often overlooked aspect of tribological testing; in some applications surfaces are reciprocated with respect to each other, while in other applications the slider only contacts fresh counter surface. For example, in internal combustion engines the piston ring reciprocates against the cylinder wall, while our shoes always interact with fresh ‘untouched’ ground when we walk.
Although practical systems in which friction plays an important role can be either reciprocating or non-reciprocating, laboratory friction experiments rarely are non-reciprocated. In a recent paper published in Tribology International Feng-Chun Hsia and coworkers systematically compare the friction and wear behavior of reciprocated and non-reciprocated contacts.

The authors performed ball-on-flat friction experiments using various types of nominally dry contacts between brittle non-metallic materials with two different sliding modes which are illustrated in the figure below (Fig. 1).

Surprisingly, both friction and wear — measured in otherwise identical systems — can vary enormously depending on whether the sliding is reciprocated or not. The main cause for this difference is the dynamics of the wear debris. When the sliding is reciprocated, wear debris can get trapped at the interface and form a third body that stabilizes the friction and protects the surfaces against wear. When the sliding is non-reciprocated this third body is less likely to form (see Fig. 2). The consequence is that the wear is much higher and the friction gradually increases with sliding distance. These results therefore demonstrate how sensitively the outcome of a friction experiment can depend on the sliding mode. 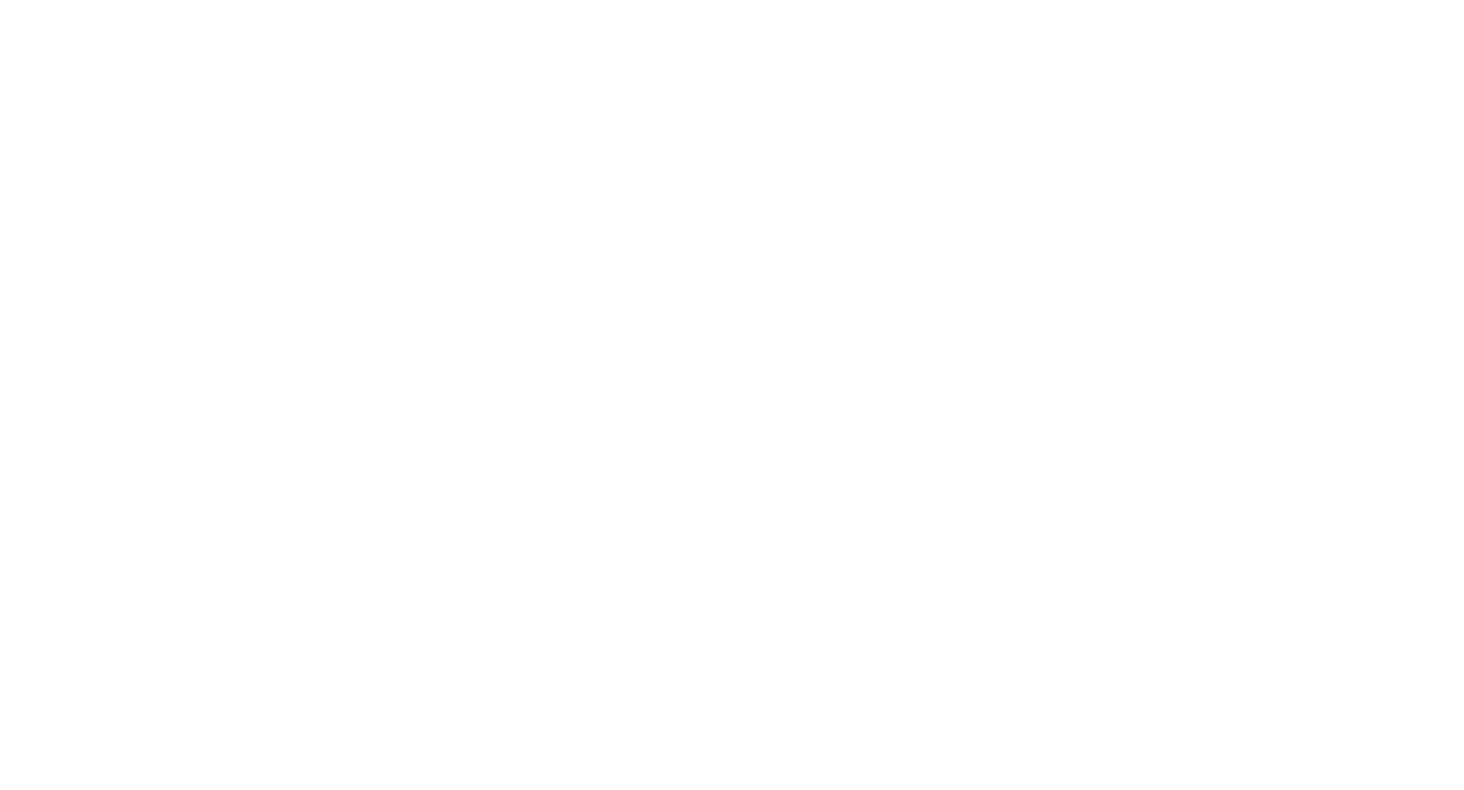 Fig. 2 Imaging of the interface between a glass ball and a float glass coverslip recorded before and after the friction experiments. Compressed debris particles are visible at the interface only after repeated sliding.