Models for the stress-activated growth of tribofilms from ZDDP were modified to include wear.

TWO RECENT CUTTING EDGE ARTICLES reported on work that showed the growth rates of tribofilms from ZDDP were accelerated by contact stress1 or interfacial shear2 under conditions in which the temperature rise caused by rubbing was negligible. In both cases, the film growth rate was found to increase with contact pressure,1 or shear stress,2 in accordance with a model for force-activated chemical reactivity first described nearly 40 year ago to understand cell adhesion,3 commonly known as the Bell model. This predicts that the reaction rate should increase exponentially with shear stress, with a rate of increase being dependent on a constant known as the “activation volume.”

The experimental results for the growth of tribofilms from ZDDP showed such an exponential increase but only up to some maximum growth rate, at which point growth ceased! It was suggested that this was the result of an increase in the wear rate that then balanced the growth rate, but this raises the question as to whether wear also occurred during earlier stages of film growth to influence the results at lower stress.

To address this issue, Dr. Rob Bosman, with graduate student Aydar Akchurin of the University of Twente in the Netherlands, developed a model in which the growth kinetics were described by the Bell model but also incorporated wear. Previous measurements had shown that the hardness of ZDDP tribofilms decreased almost linearly with film thickness, so a simple wear model was adopted in which the wear rate was taken to be proportional to the film thickness, with the proportionality constant being taken as an adjustable parameter. All of this information was integrated into a simulation program, which is freely available.4

They first used their model to fit the data without including wear, by adjusting the val-ues of the reaction activation energy and the activation volume, and were able to reproduce the initial film growth rates. Wear was then included and the simulation yielded very good agreement with the growth kinetics measured after the completion of an initial induction period (see Figure 1). 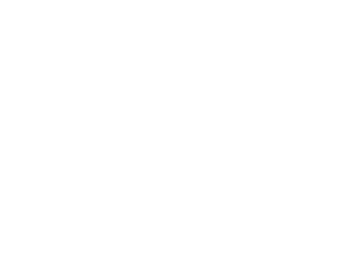 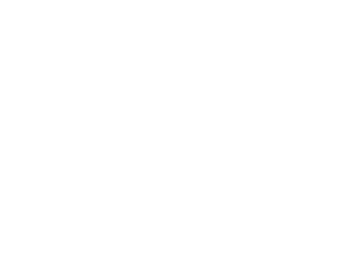 Figure 2 | (a) Comparison of simulation and experimental data [5]. (b) Evolution of the wear rate with temperature. (Published with permis-sion from Ref [4].)

Bosman and Akchurin then used their model to study ZDDP film growth in a macroscale steel-on-steel contact using recently published data from the University of Leeds.5 They used the experimental parameters from that work by again fitting the activation energy, activation volume and the proportionality constant in the wear formula. The results are displayed in Figure 2a, where there is again excellent agreement between the simulations and experiment. Here, the simulations also were able to accurately reproduce the growth kinetics for different fluid temperatures.

Figure 2b shows the corresponding wear rates, which increase as the film becomes thicker, eventually becoming equal to the growth rate, to provide a self-limiting film thickness. Importantly the values of reaction activation energy (between 65 and 75 kJ/mol), activation volume (30 to 85 Å3) and the constant in the wear equation (3 to 7×10-4) were essentially the same for both nanoscale and macroscale contacts.

As the authors point out, the values of reaction activation energy and activation volume are likely to depend on the nature of the ZDDP. This simple analysis, and the free availability of the code, will allow the model to be applied to measurements of the growth of films from a variety of additives to further understand the physical origins of these parameters. 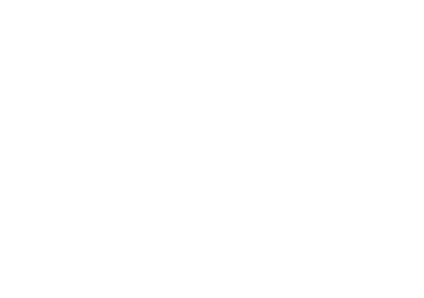