It is not clear what is the difference between an “elastomer” and a “rubber”. It is nowadays accepted to use them indistinctively and this is how it is treated in the following document. To exhibit elastomeric behaviour, a polymer must be flexible and recover from substantial deformation at temperatures above about 0°C. This requires the polymer to be substantially amorphous, and above its glass transition temperature, so that chain segments have adequate mobility to allow the material to return to its original state after the stress is removed.

The fist classification is upon the elastomer origin:

It is also common to classify them according to the linkage type between their atoms: The main rubber types are listed below:

Elastomer cure systems are designed to give stable polymeric network. The curing process or vulcanization is a chemical process for converting natural rubber or related polymers into more durable materials by the addition of sulfur or other equivalent curatives or accelerators. These additives modify the polymer by forming cross-links (bridges) between individual polymer chains. Vulcanized materials are less sticky and have superior mechanical properties. 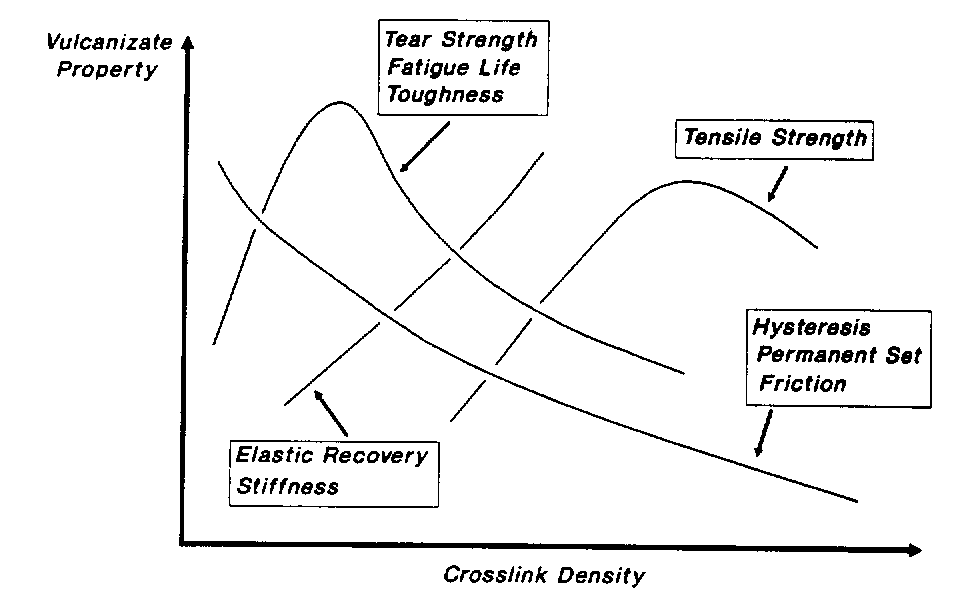 Figure 2. Elastomer properties in function of its crosslink density.

Nowadays 90% of the rubber produced is cured with sulfur, around 6% use peroxide vulcanization and the rest need from other specific curing methods. The number of allylic hydrogens gives an idea of the ease to vulcanize.

Vulcameters are used to measure the change in stiffness while the cross links due to vulcanization are formed. The degree of vulcanization is measured on the basic principles of rubber elasticity theory.

Figure 3. Vulcameter with and without a rotor.

The following “vulcanization curve” shows the rubber stiffness variation in time. The oven temperature is generally kept constant during vulcanization.

In such a plot, also called a rheogram, the following characteristic parameters are often given:

The way the curve develops after full vulcanization is from high importance and any of the following three options can occur:

Reversion is common with highly unsaturated rubbers. It is a nasty phenomenon, which is the result of preliminary degradation or oxidation of the newly formed sulfur bridges. Reversion partly undoes the effect of the vulcanization. The recording of a vulcameter or rheometer-curve is always an important step in the preparation of a rubber compound. With the aid of this curve, it can be seen whether the vulcanization recipe is properly adjusted to the temperature profiles belonging to the process technique. At low temperatures, the compound must remain mouldable (process-able) for a long enough time, while at the vulcanization temperature a dense enough network must be formed as quickly as possible.

Many elastomeric products require from a post-curing process. This step in usually made out from the mould. The piece is introduced in a high temperature oven for a specific amount of time. This process helps to create the final crosslinks. Post-curing also contributes to locking of the polymeric chains so the material tendency to come back to its original shape (memory) is reduced.