Yes. You read that right! The necessity to act with climate consciousness, with ever increasing applications of wearable devices and daunting accumulation of e-wastes (which is 53.6 million tons in 2020 and estimated to be 74.7 million tons by 2030), the dependence of electronics manufacturers on exhaustible raw materials, everything can be answered with a very interesting solution. By making green and flexible electronics using starch, cellulose, lignin and proteins!

Starch being an abundant natural polymer (a naturally derived polymer which is available widely by harvesting roots, stems, seeds of rice, corn, wheat, cassavas and potatoes), has the potential to play a crucial role in future electronics. It’s ability to biodegrade complements its usage. Along with good processability, water solubility, high temperature adhesion, film formation, light in weight, implantable and relatively low cost compared to its counterparts. Flexible electronics require soft, flexible and foldable substrates, for which starch can be a good option to start with being a natural polymer. As flexible electronics use polymer films such as polyethylene terephthalate (PET), polyimide (PI), hydrogels, textiles, and elastomers such as polydimethylsilox which are generally non-degradable. Starch films are used as soft and transparent substrates because of its good film forming property. Flexible conductive electrodes, sensors, supercapacitors, transistors and resistive switching memory devices are its versatile applications.

Flexible electronics based on starch films

Starch films are made by heating in the presence of water followed by casting and drying. The downside of pure starch films is that, they are generally fragile with low transparence. Addition of other polymers or plasticizers through physical or chemical strategies will help obtain acceptable mechanical properties, good flexibility and electrical conductivity.

Traditional energy sources are not able to meet the ever increasing demand, renewable energy sources are now trying supplement this need. The electrolyte is one of the most important part of the renewable energy device. In recent researches it is found that starch can be a good alternative to synthetic polymers by offering itself as an eco-friendly, economical and easy to mould alternative.

Nanogenerators based on triboelectric, piezoelectric and electrostatic induction effects are used in self actuating systems. Which produce electricity by drawing energy from various sources that also include human motion. When TENG’s (Triboelectric nanogenerators) are made of different materials that produce opposite charge, using a starch layer is observed to be economical and efficient. Fig1. TENGs based on starch films

Flexible electronics based on starch gels

Gels derived from starch are specifically used in wearables. Good biocompatibility, innate biodegradability is advantageous for its use. Its ability to retain large amounts of water and biological fluids with antibacterial behavior is an added advantage to its biomedical use.

1.Supercapacitor based on starch gels:

Being an affordable carbon rich resource, starch has been a common source for producing activated carbons with many applications as electrode material. Supercapacitors use starch based nanoparticles in their manufacturing processes for this reason. As an example, starch nanocrystals which are prepared by hydrolysis of starch are used widely in many fields.

2.Nanogenerator based on starch gels:

One of the limitations found for sensors is that most of them cannot perform their task without the help of an external power source. TENGs (Triboelectric nano generators) have a special ability to sense the application of pressure without any help of external power source. They have the ability to continuously track trajectory, velocity and acceleration. By introducing starch into these on demand devices, we can make them cheaper and also environmentally friendly at the same time. 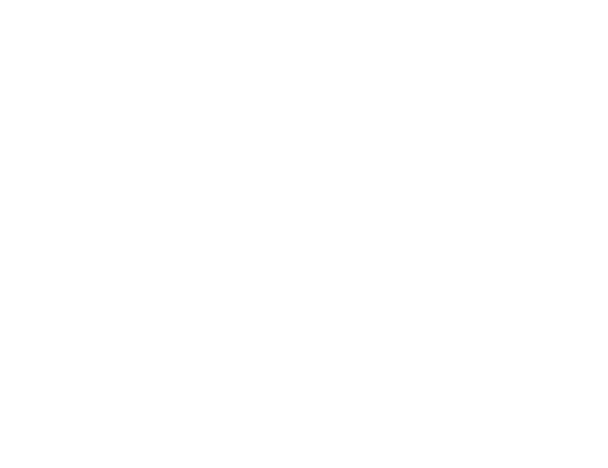 Fig2. Supercapacitor and Nano generator based on starch gels

In conclusion, when compared to other traditionally used flexible materials for electronics starch has some significant advantages. Starting from its low cost, controllable bio-degradability, easy processability and acceptable bio compatibility. It is safe to say that starch has the potential to work as a flexible substrate in flexible electronics. But there definitely is an other side to the coin.

Though the mechanical properties exhibited by starch films and gels are found be competitive with its counterparts, better performance is expected in few cases. As an example, ethylene glycol is usually added as a plasticizer, this helps in improving the toughness. But it is to be kept in mind that adding such additional chemical compounds will impact the degradability of starch. To achieve complete degradation using organic conductive polymers is recommended. Environments with water and biological fluid can accelerate the degradation of such starch components. So there definitely is a compromise in one or the other parameter.

The points discussed above are the barricades obstructing the development in this field. But the light at the end of the tunnel is a self-powered, outdoor reliable, flexible electronic component, which is also environmentally friendly.