Petrus van Musschenbroek, born in Leiden (Netherlands), was a famous scientist and inventor, natural philosopher, experimental physicist, engineer, instrument builder, experimenter, in the continental Newtonian tradition of Boerhaave and ‘s Gravesande. And: a tribologist. He deserves more fame than he has received so far, which is well documented in a publication entitled: “Petrus van Musschenbroek (1692–1761), man of tribology” (link to scientific publication).

Van Musschenbroek coined the name tribometer (see Figure 1) for his device to measure friction in a journal bearing, and some authors rightly refer to this. 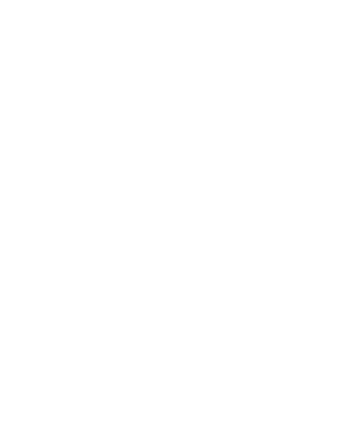 Much more important than the invention of the first tribometer is that he also published quantitative results of his friction measurements and tried to arrive at general laws of friction based on them. This has remained unnoticed until now. He reported in detail on friction experiments on sliding, dry as well as lubricated, sliders and journal bearings, a novum in his time, as early as in 1734. This implies that Van Musschenbroek built his tribometer even before 1734.

When data from Van Musschenbroek’s tables are converted into graphs, a method not in use at that time, the rather unpredictable nature of friction becomes obvious. Much more on this can be found in the full paper. This is where Van Musschenbroek’s severe critique of Amontons’ work came from. After these tables are some very interesting paragraphs, in which Van Musschenbroek describes a small series of experiments with variable shaft speed. Note that these data are not in a table, but between the words of section § 523 (numbering from the French text of 1769). If these data are mapped into a graph, the following figure 2 arises. 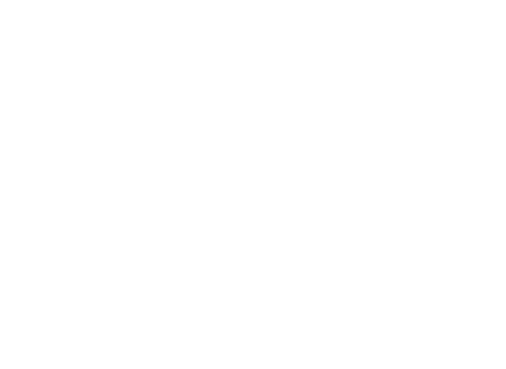 Figure 2: Relative friction behaviour with relative speed on the tribometer.

Petrus van Musschenbroek was not very complimentary about the experimental skills and equipment of Guillaume Amontons (1663-1705). He wrote that “…. It may also be concluded from the experiments we have just reported that those which Mr. Amontons advances, to confirm his theory, were made with improper instruments, and are not very suitable for deciding the question which he proposed to solve; since friction is not so substantial as this celebrated Academician claims”.

Van Musschenbroek devised a model for friction based on the rubbing of opposed roughness tips over each other, a so-called brush model, shown in a sketch by his hand (see Figure 3). He assumed that a lubricant consists of a pool of globular parts (small spheres), which roll over each other, causing less friction than without the lubricant. Without reference to Van Musschenbroek, Charles Augustin Coulomb (1736-1806) used this very figure and expanded on this idea by drawing different sizes for the roughness and having the asperity tips disengaged.

Conclusion: The work of Petrus van Musschenbroek deserves much more acclaim in the tribology community than it has had so far.

Harry van Leeuwen is a lecturer in tribology at TU/e, the Eindhoven University of Technology, in the Netherlands. He was a Marie Curie Research Fellow at Shell Global Solutions in Hamburg during 2005-2009. He is at TU/e since 1979, where he is engaged in research of lubrication films and in teaching activities like project (design) based learning, engineering design, and courses in tribology. From 1977-1979 he was with DAF Trucks in Eindhoven, where he worked on several projects on truck fuel economy. He spent 2 years at Twente (1974-1976), half a year at Cornell University (Ithaca, NY) and at the University of Louisville (Louisville, KY), to do research in dynamically loaded bearings and seals. Harry van Leeuwen is a member of ASME and SAE, ASME, GfT (Gesellschaft für Tribologie) and Association for Materials Science - Tribology Section, where he is acting as secretary since 2015.