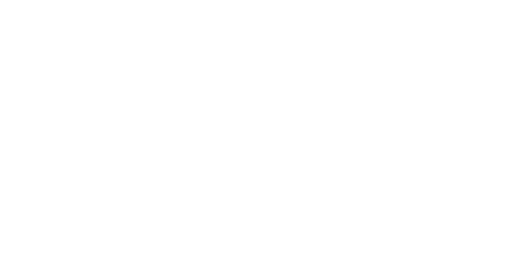 All conventional lubricants borne of classic hydrodynamic theory are designed to provide lubricity. Inherent in the desire to provide lubricity to mechanical systems is the desire to protect the interacting metal surfaces from wear. Much effort in tribology is dedicated to engineering anti-wear (AW) additives, often designed to curb excessive wear by coating surface asperities with sacrificial metallochemical compounds that facilitate easier shearing at the frictional interface. Alternatively, hard AW coatings such as detonation nanodiamond (DND) and diamond-like carbon (DLC, a/k/a tetrahedral amorphous carbon – TaC), seek to protect the underlying metal surfaces by means of seemingly impenetrable barriers. Regardless of the methods employed, the mission of all conventional hydrodynamic lubricant formulations remain the same; protection of the metal interacting surfaces.

Conventional anti-wear protection of interacting mechanical friction surfaces is counterproductive. Wear, the demonized enemy of hydrodynamic lubrication, is actually its savior in disguise. Explained simply, tribological efforts at preservation of the underlying metal are, necessarily and unavoidably, efforts in the preservation of undesired friction; as the asperities present on all such metal surfaces are the root cause of friction. Said otherwise, protection of metal parts is, unfortunately and undesirably, corresponding perpetuation of the friction that hydrodynamic lubrication seeks to overcome. If the viscosity of lubricants is increased to overcome the mean height of surface asperities (increased ratio of lubricant film thickness to root mean square (RMS) surface roughness, known as lambda according to the following equation: λ = h/σ), the lubricant itself then becomes an additional source of friction due to reduced fluidity. True lubricant laminar flow at the nanoscale is unattainable in the presence of surface asperities. Asperities on the surface of lubricated parts cause nanoscopic turbulent flow dynamics, resulting in induced stall regions and expanding vorticies that contribute macro-scale friction to lubricated mechanical systems. In order to achieve maximum efficiency in any lubricated mechanical system, surface asperities must be removed; this means carefully engineered and purposeful surface wear must occur.

ISN technologies seek to accomplish this controlled and desirable polishing wear of metallic friction surfaces as the hydrodynamically lubricated mechanical systems in which they are employed operate normally. Asperities are thus removed slowly and safely over time. The early – commercially unfeasible – embodiments of ISN technology used complex, externally added, nanopolishing agents in the lubricants. These lab-synthesized nanoparticles took the form of known hard and abrasive compounds such as alumina, silica, ceria, titania, nanodiamond, cubic boron nitride and molybdenum oxide. Some of these early nanopolishing agents were paired with additional layered planar microparticles (such as graphite, hexagonal boron nitride, molybdenum disulphide and even soft magnesium silicates), in an attempt to further enhance the underlying metal’s surface morphology via filling of asperity valleys; this filling of asperities imparting some of the physical properties of greater surface smoothness, above and beyond any true nanopolishing effect had from the abrasives portion alone. Much of the difficulty in implementation of these early ISN attempts came in the complexity of the synthesis methods for the nanoparticles, coupled with the need to correctly determine the exact (efficacious) ratio of of such particles to their liquid lubricant suspension media. Of equal difficulty was identifying the exact size of the nanoparticles necessary to most effectively accomplish the polishing effect. Two pioneers in ISN theory, Dr. Mohsen Mosleh, and Dr. Khosro Shirvani, opined that the optimum diameter of nanopolishing agents (dubbed Surface Conditioning Nanoparticles – “SCN”) should be no more than half the Rave value of the surface to be polished.

In Drs. Mosleh and Shirvani’s  experiments, this optimum polishing agent diameter was calculated to be 35 nm, based on an average Rave of 100 – 200 nm for most common automotive engine parts. Dr. Mosleh’s chosen “SCN” abrasives took the form of nanodiamond, aluminum oxide, silicon oxide, boron carbide, silicon carbide and zirconium oxide; all chosen for a hardness ≥ 7 Mohs. 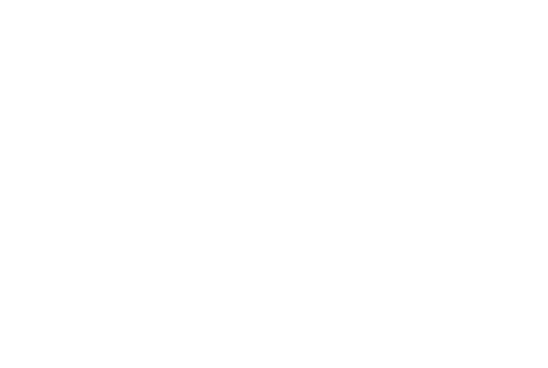 These (Phantasmene™) spherical SGANs have diameters dictated by the size of the removed asperities that formed them; this is to say that the earlier problems associated with determining the optimum diameter of ex situ nanopolishing particles are now solved by allowing the friction event itself to control the size of the nanoparticle necessary to defeat it. These SGANs then cut through remaining surface asperities, leaving ploughing plastic deformation wear channels in their wake, polishing the surfaces of metal to near atomic-level perfection (Rave values in the low single-digit nm range, approaching zero – see interferometer image at the top of page), while concurrently surface hardening the metal below due to the compressive forces involved in creating the wear channels. As a tribological bonus, additional graphene synthesized in the pyrolysis reaction is allowed to circulate in the lubricant as a coating and heat-transfer agent; this, the most effective (lowest mass/highest surface area) heat-transfer agent currently known to mankind. As these SGANs themselves become abraded and shed graphitic layers, they reduce in diameter to a final form believed to be 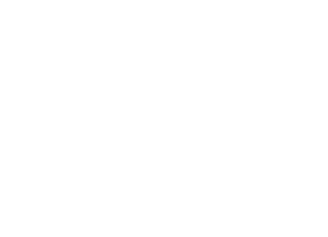 As these SGAN endohedral metallofullerenes contain metal oxide cores, they exhibit ferromagnetism and stick to the metal surfaces as permanent nanobearings, preventing future metal-to-metal contact between parts and imparting as close to a superlubric state (friction coefficients estimated around 0.01) as may be possible to achieve in any real-world mechanical system. 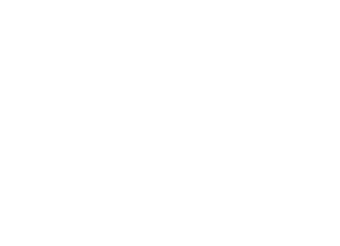 Under this new ISN lubrication paradigm, we tribologists are now forced to recognize surface “wear” (albeit engineered and purposeful) as friend rather than evil foe.