The solid-solid contacts are formed when there is an asperity-to-asperity interaction at the interface of two surfaces. This contact is caused due to the interatomic interactions that lead to adhesion. Further, the adhesion of the surfaces can be considered either physical or chemical in nature, the chemical contacts involve the covalent, ionic, or metallic bonds. The physical contact involves the hydrogen and van der Waals forces which are much weaker compared to the chemical bonds. The solid-solid contact is mainly due to adhesion which depends on the material interface conditions such as crystallographic orientation, crystal structure, the solubility of one material into another, surface cleanliness, applied load, temperature, contact duration, etc.

Covalent bonds are strong bonds that consist of a pair of electrons that has opposite magnetic spins and are formed due to sharing of electron between two atoms. The covalent bonds formed at the surface interface during the material interaction are the same as it is when formed at the solid medium. In most of the solids with covalent bonds, the covalent bonds need an activation energy to get relaxed. However, the covalent solids are highly elastic materials which makes them more difficult to activate and it is difficult to obtain the larger area of contact at the interface when the joining loads are applied. 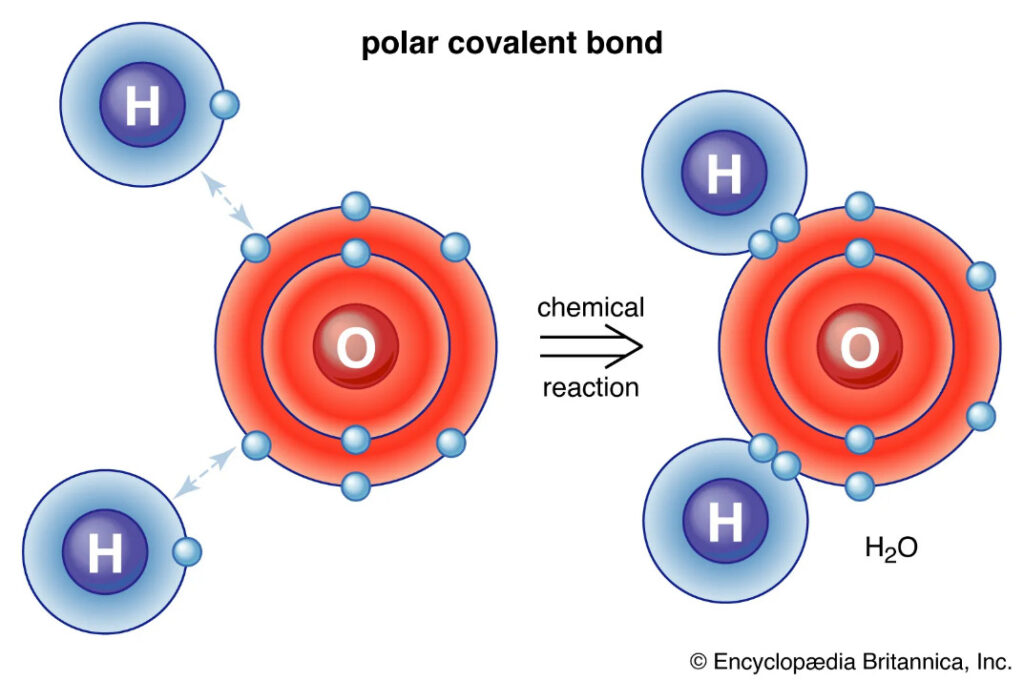 Ionic bonds are also termed electrostatic bonds and are formed by ionic charges which are when there is the transfer of negative and positive ions between the two atoms. The ionic bonds are formed due to the columbic attractions of the, unlike ions. In the case of metals when there is less attraction in the valence electrons it tends to form ionic bonds with the non-metals. The separation between the two materials when brought close to each other is termed atomic spacing. The adhesion at the interface of the material is electrostatic in nature, the transfer of charges occurs at the contact interface or the separation of the materials. Whenever there is a contract between the conductive and non-conductive materials then the non-conductive materials will become electrically charged due to the friction at the interface leading to ionic bonding. 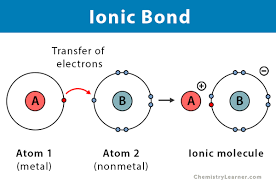 In the case of metallic bonding, there is a layer of electrons called delocalized electrons which are not bound to any particular atoms and are free to drift along the surface. These delocalized electrons tend to form metallic bonds at the surface interface of another material. Whenever the two surfaces are at an atomic distance apart then there is the formation of the metallic bond, in case of the identical metals, there is a large force needed to pull the metals. The adhesive strength at this interface mainly depends on the surface cleanliness, elastic stresses, and surface roughness of the materials. 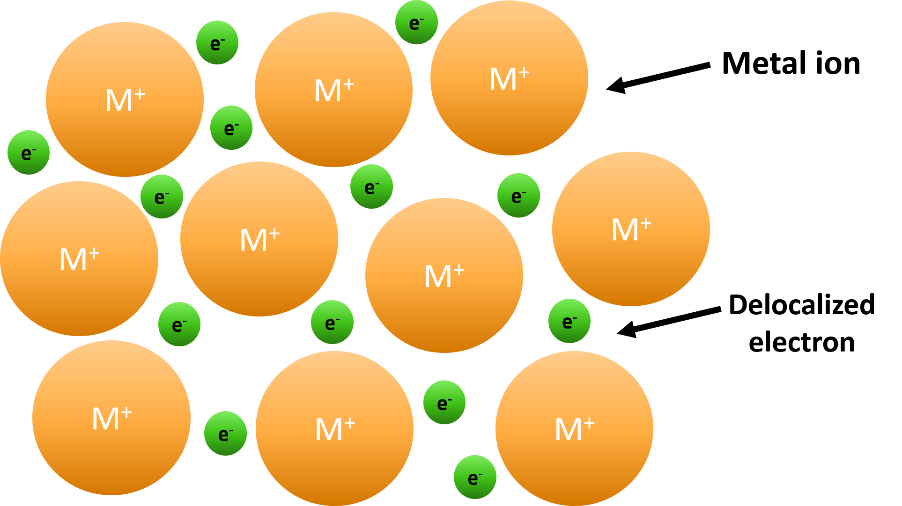 These are the weakest bonds compared to the other atomic bonds. It is formed at the atoms and molecules where there is no formation of chemical bonds. In the case of polar molecules, it is formed by dipole-dipole interactions and in the case of non-polar molecules, it is formed due to the fluctuations in the dipoles of the individual atoms. There are studies that show that surface roughness can increase the magnitude of van der waals forces when the interacting surfaces are smooth.

[2] Kantar, E., Panagiotopoulos, D. and Ildstad, E., 2015. Impact of Contact Pressure on Breakdown Strength of Solid-Solid Interfaces. In Proceedings of the Nordic Insulation Symposium (No. 24).