There is more than one definition of friction. And this has confused our understanding of how it is involved in friction blister formation.

The Merriam-Webster Dictionary has two definitions of friction:

Material characterization services of powders, gels, waxes and other materials

To understand how friction causes blisters, the second definition is needed. And in this article, we’re going to get even a bit more specific than that. The involvement of friction in friction blisters is easier to understand when you talk about static and dynamic friction. 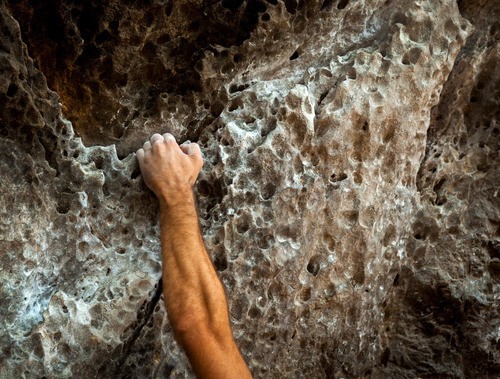 Friction blisters are common while climbing.

Static friction is friction that occurs between two bodies in contact with one another while they are at rest. It’s friction which prevents an object from moving while it is still.

Dynamic friction is friction that opposes the movement of a body which is already in motion. It’s friction that slows or stops an object from moving. (Reference)

How does friction cause blisters?

Static friction causes blisters because it results in more shear than dynamic friction. Imagining the foot as a wobbly box helps to explain: 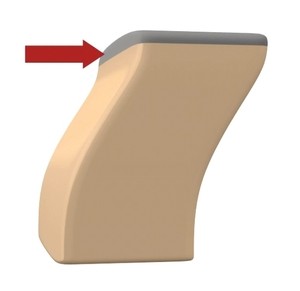 Look at this wobbly box. The movement force at the top (red arrow) is from the bones as they move back and forth. And the force of friction is what keeps the bottom of the box stationary at the bottom – in a state of static friction. Everything in between the top and the bottom is made to stretch and distort. This is shear. And blisters are an injury of shear.

A state of static friction is exactly what we see with the wobbly box. There’s a movement force at the top but no movement at the bottom. Lots of shear occurs in the middle.

Now, if that wobbly box was to move at the bottom (because the movement force at the top exceeded the friction force at the bottom) that’s what you’d call a state of dynamic friction. Makes sense – static means still, dynamic means motion.

Here’s something you probably already know without realising. Have you ever tried to push a heavy box along the floor and found that a big effort is required to get it moving … but once you get it going, it’s easier to keep it moving? That’s because the force you need for the box to break free of static friction is HIGHER than that required to keep it in a state of dynamic friction.

Have a look at the table below. No matter what the combination of materials, the static COF is always higher than the dynamic (aka kinetic) COF (except Teflon on Teflon which is the same).

These values are approximate (Reference).

Let’s apply this to Friction Blisters

This has special significance when describing the cause and prevention of blisters. Because when static friction is high and prolonged, there is going to be more shear. The wobbly box is going to have to stretch and distort further. If we’re talking about foot blisters, that means within the skin layers.

Below is a representation of how shear develops (A). See how it increases to a maximum to what we call the shear peak. Shear builds and builds while there is a state of static friction. Now, see the dynamic section – as soon as there is movement, shear immediately reduces! So blisters form when there is a prolonged state of static friction – the longer two surfaces stay stuck together, the higher that shear is going to peak. And blisters are prevented when a state of dynamic friction occurs earlier (B) – because that gives us an earlier and hence lower shear peak. 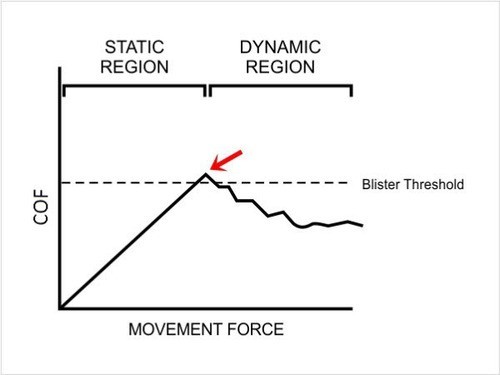 (A) PROLONGED STATE OF STATIC FICTION 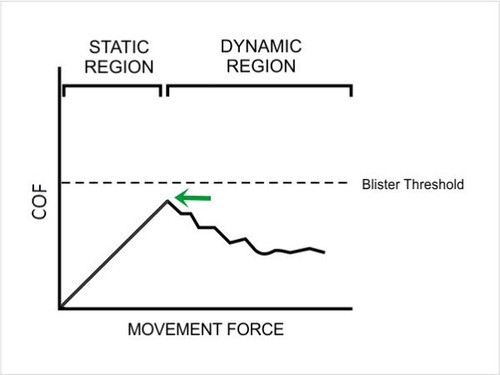 You must be thinking …

“Wait a minute, I thought rubbing causes blisters? You’re telling me that if I let rubbing go on in my shoes I can stop blisters?”

This rubbing misconception is widespread and understandable. Because it centres on the first definition of friction, mentioned at the start of this article (that friction is the act of rubbing one thing against another). Rubbing doesn’t cause blisters

It’s not dynamic friction (rubbing) that causes highest shear. It’s static friction (before the rub) that causes it to peak highest and more likely to reach blister-causing levels. However, that’s not to say rubbing is not damaging to the skin. It all depends on the level of friction. Let me explain:

This is key to your understanding!

This differentiation between static and dynamic friction, as well as high and low COF is important as the effect each has is different. Below is a summary of skin-sock permutations and the resultant effect to skin: 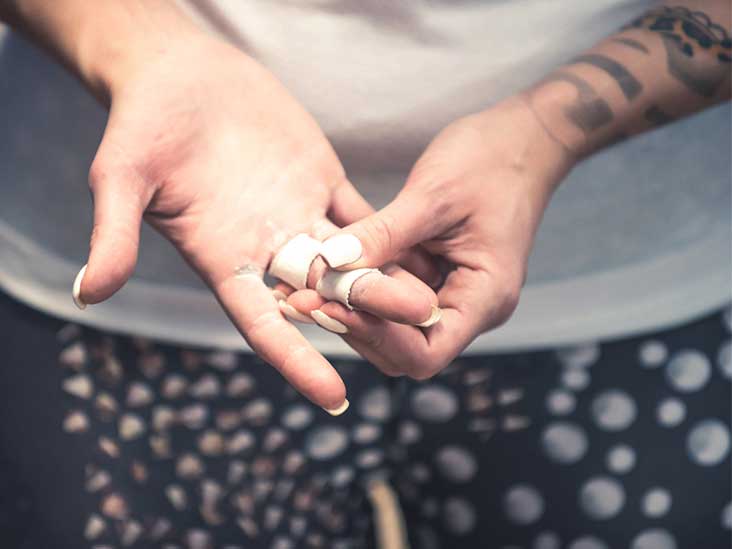 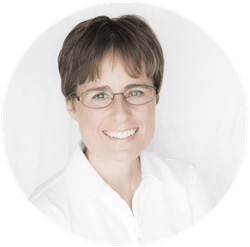 Rebecca is an Australian podiatrist with over 20 years’ experience. She has spent a lifetime dealing with her own blister prone feet in her sporting and everyday life. Rebecca specializes in helping athletes and sports medicine professionals figure out how to manage foot blisters with ease. And for kicks, she enjoys providing blister care at multiday ultramarathon events. Rebecca is the founder of Blister Prevention and author of “The Blister Prone Athlete’s Guide To Preventing Foot Blisters”.

About tribonet 187 Articles
Administration of the project