Research sheds light on friction, lubrication and wear in cartilage

11:25 a.m., Aug. 24, 2015–Osteoarthritis, which affects some 27 million people in the U.S. alone, occurs when the protective cartilage on the ends of bones wears down over time.

The availability of artificial cartilage would be life changing for those suffering from osteoarthritis (OA), but to work properly, tissue-engineered cartilage constructs will have to mimic the frictional and wear properties found in native articular, or joint, cartilage.

“For nearly a century, articular cartilage has been known for its exceptional tribological properties,” says David Burris, associate professor of mechanical engineering at the University of Delaware. “For nearly as long, there have been research efforts to elucidate the mechanisms responsible for these properties, which include friction, lubrication and wear.” 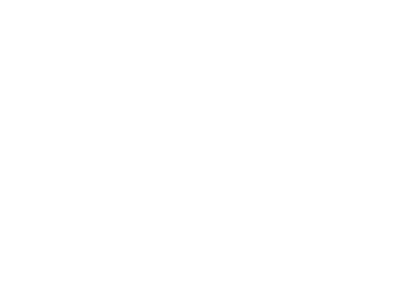 Over the past several years, Burris has conducted research aimed at understanding those mechanisms and providing basic insights into the design of materials that mimic cartilage function. His contributions were recently recognized when he received the Burt L. Newkirk Award from the American Society of Mechanical Engineers (ASME).

The award is given to a person under 40 who has made notable contributions to research or development in the field of tribology. Burris was cited for “exceptional contributions to his field, particularly in the area of cartilage tribology.”

Burris began working in the area of osteoarthritis in 2009 with seed funding from the National Institutes of Health to investigate the disruption of lubrication in damaged cartilage and its contribution to progressive failure. 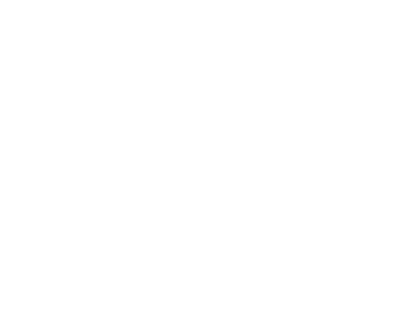 “Articular cartilage is a pretty amazing material,” Burris says. “It helps our joints resist wear, bear load and absorb shock, and if all goes well, it performs all of these functions for 70 or 80 years. But we shouldn’t be surprised that a material capable of performing all of these functions would be complex and challenging to create artificially.”

What sets cartilage apart from other materials is its biphasic nature — it’s about 20 percent solid and 80 percent liquid. Burris explains that the interaction between the fluid and the solid within the tissue causes the fluid to pressurize under load. The pressurized fluid bears the contact force, stiffens the tissue and minimizes frictional interactions between mating surfaces. 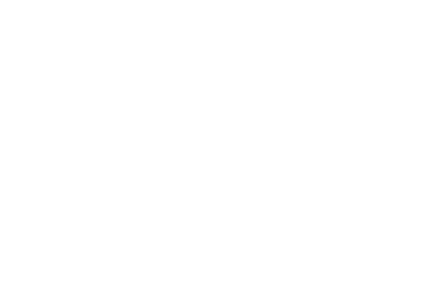 “Most people think a biphasic structure is necessary and sufficient for cartilage lubrication,” he says. “There is currently a lot of interest in hydrogels, which are biphasic polymers with tunable polymer properties and water content, as the next cartilage replacement material. However, experimentally, we’ve found that hydrogels provide little to no fluid pressurization under load and cannot support the stresses in the joint. We wanted to understand why.”

Using a unique device that simultaneously measures friction and fluid pressure under controllable sliding conditions, they discovered why activity is so important to joint health and why cartilage excels as the joint’s bearing material.

“During sitting and standing, the very fluid pressures responsible for lubrication act to drive the protective fluid out of the cartilage over time,” Burris explains. “Walking and running prevent the loss of fluid and lubrication that would occur otherwise. Although most people think running exposes the joint to unnecessary wear and tear, the literature shows that inactivity is more likely to cause OA than long-distance running, and our research helps explain why.”

Hydrogels work the same way but the fluid pressures are too small for significant load support, stiffening and lubrication.

“Cartilage is like a tire filled with water,” he says. “You could stand on it and the water would pressurize to support your weight within any obvious deformation due to its high resistance to stretch. A hydrogel is analogous to a water balloon — it would simply stretch and collapse under load without building sufficient fluid pressure to support the load.”

“To develop hydrogels for cartilage replacement,” he adds, “materials scientists will need to reinforce them with a fibrous scaffold that is stiff in tension but collapsible in compression, while maintaining a strong bond at the scaffold-hydrogel interface. This won’t be easy, but there is no reason it can’t be done in the next five years with the right people working on the solution.”

David Burris studied solid mechanics, design, and manufacturing at the University of Florida and received his Ph.D. in mechanical engineering in 2007. His current research efforts are motivated by challenges of space lubrication, joint disease rehabilitation and prevention, and wind turbine drivetrain reliability.