A new breakthrough in lubricant formulation with special focus on use of lubricants which are developed for applications in confined spaces and requirements of low lubricant quantities. These lubricants are composed of non-magnetic solid particles in an oil-based ferrofluid. The novelty of this lubricant is that, when the inverse ferrofluid is magnetically activated, these lubricant particles are subjected to magnetophoretic forces. With the use of correct magnetic field gradients they can be driven to the region of interest and control the friction locally. This helps in lubricating localized spaces with minimal amount of lubricants.

The research done by scientists from Spain and France focus on the performance of three different inverse ferrofluids (IFF’s) under different applied magnetic fields and shear flow rates. Different volume fractions of non-magnetic particles are dispersed in PAO based FF to create IFF’s used in this research.

For conducting this experiment a MCR-302 tribometer with a ball-on-three plates geometry in steel-steel contacts is used for these experiments. Two permanent magnets which are embedded in polylactic acid are placed under the steel plates in such a way that the magnetic field created is minimal. Learnings from finite element analysis are also used to understand magnetic field distribution around the point of contact (yellow region in figure 1). 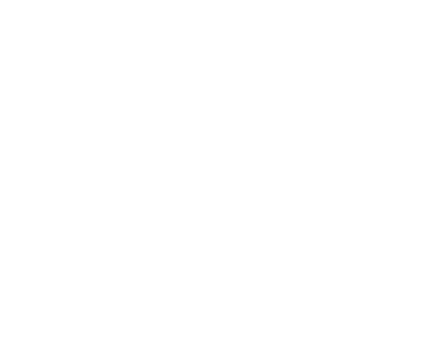 To have a better understanding of the influence of magnetic field a series of experiments are conducted to measure the wear at different rpm values with and without magnetic field. The obtained results are listed in [1]. In summary, an interesting observation is that at 5rpm the presence of magnetic field reduced the coefficient of friction by 12%.

A proposal of inverse ferrofluids with nano lubricants is suggested by researchers as an efficient lubrication for friction control at narrow spaces. This suggestion is considered by a series of tribological experiments in addition to research on non-magnetic particles characterization, magnetorheology and magnetic field orientation. This info can be found via the following reference.