Nacre, which is also known as mother-of-pearl, holds the reputation as the toughest material found in nature. Nacre is a composite organic-inorganic material produced as an inner shell layer in some mollusks. It is also the material of which pearls are made.

Pinna Nobilis, or the fan mussel, is one mollusk whose inner shell is built out of nacre. It is a large species of the Mediterranean clam, living offshore in the Mediterranean Sea, and found anywhere from 0.5 to 60 meters deep. The shell of the Pinna Nobilis is typically 30 to 50 cm long but can reach a length of 120 cm. The Pinna Nobilis attaches itself to rocks and is often found buried beneath fine sand or mud. The inside of its shell is lined with mother-of-pearl or nacre. 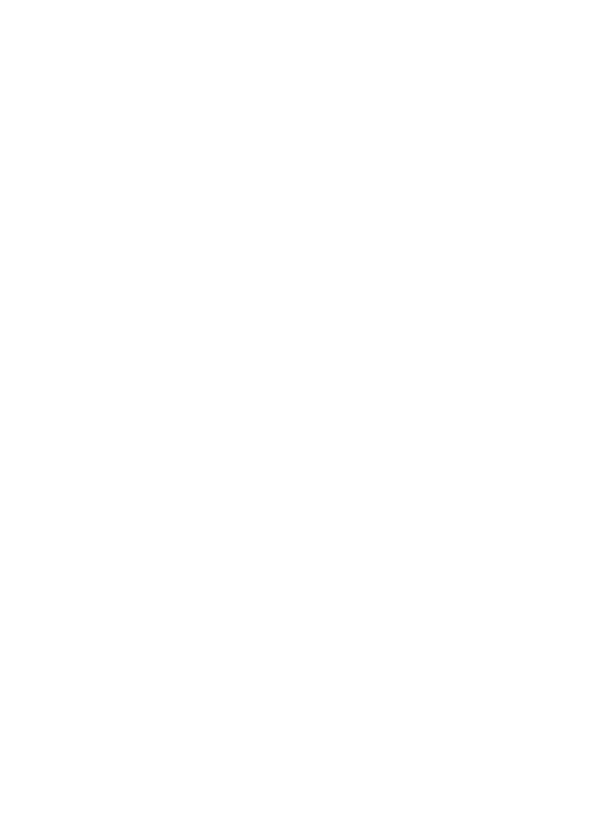 Nacre’s noteworthy characteristics include a unique combination of resilience and hardness – a combination which scientists, to date, have not been able to replicate. While researchers understand the basics of the nacre’s design, they cannot duplicate the engineering ability of the mollusks. This is truly amazing when you consider the fact that the mollusk is not known for its intelligence. Robert Hoven, a University of Michigan assistant professor of materials science and engineering discusses the fact that human beings are capable of creating tougher materials within non-natural environments involving pressure and heat. If researchers could replicate the processes used by mollusks and incorporate it with the methods currently employed, it could to an entirely new type of material, with an endless possibility of applications.

Nacre is composed of aragonite, which is a carbonate mineral and one of the three most common naturally occurring forms of calcium carbonate. The formation of aragonite involves both biological and physical processes. The aragonite takes on a brick-like form in the nacre, and those bricks are held together with organic material, similar to mortar. However, this does not completely explain the nacre’s immense strength.

What is truly amazing is that the structure does not lose any of its resilience or strength throughout the process. No manmade materials have ever come anywhere near meeting this standard. While some materials remain resistant, they lose some of their strength after each impact.

During the study, researchers also determined that when a crack started to form within the nacre, it was contained within a single layer, which prevented the crack from spreading and permanently hurting the mollusk’s shell.

Researchers hope to one day be able to recreate the engineering found in nacre to develop stronger and lighter composite surfaces beyond what is possible today.