Bearings can be considered as the most vital machine elements, with over 50 million of them being operated around the globe at any given time. In general most of these rolling bearings (which are in focus for the concerned research) are considered to be grease lubricated. Lubrication and the improvement of bearing materials certainly impacted their lifetime positively, along with accurate life prediction and size selection. It is also important to understand that grease failure is another crucial factor to consider in lubrication, as it will eventually be followed by bearing failure. The research in discussion is focused on understanding the behavior of grease in roller bearings as the time progresses under different mechanical and temperature loads.

One of the crucial factors that determines the life of bearings is grease state. In  roller bearings, grease reservoirs supply fresh oil into the contacts between rolling elements and the raceways in a timely manner, which helps in film formation at the rolling track. The phenomenon of grease supply of oil for lubrication is called ‘bleeding’, which is a part of continuous process of oil loss (which is caused by oxidation, evaporation and leakage) and replenishment. The bleeding capabilities of grease differ based on operation of the bearing and mechanical ageing. In the research in discussion, the oil bleed behavior of polyurea grease is explored as function of mechanical degradation of grease with the help of numerous full bearing tests.

The novelty of this research is that, it focuses on the change of the bleed rate of grease as a function of mechanical degradation of grease, whereas, most of the available data only focuses on the bleed rate of fresh  grease. This evolution of bleed rate vs mechanical energy supplied to grease is exhibited with the help of a ‘master curve’, while Darcy’s law is used to describe the micro-flow of oil in the grease by considering it as a porous structure with permeability.

ROF+ test rig is used in this experiment to understand the aging process of grease at different conditions. The apparatus includes two bearings running under given load, temperature (at 100°C and 120°C – to avoid oxidation) and speed until failure or the end of test. The selected grease for test setup is a NLGI2 class commercially available grease with synthetic ester and ester base oil which is typically found in e-machines.

The bleed measurements of the grease are done with the help of a SKF MaPro test. The test setup uses a blotting paper which is circular in shape, placed on a heated plate. Grease sample will be placed on the center of the paper at 55°C. After a duration of two hours the diameter of the oil stain is measured as a measure of the bleed capacity of the grease. 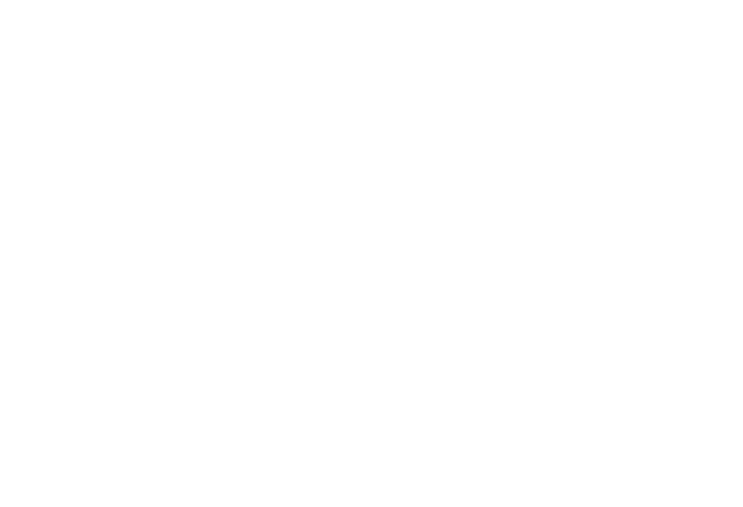 From the above graphical representation it is clear that the bleed diameter decreases with increase in the aging time, which is an indication of grease losing its ability to bleed oil. This can be because of the breakage of initially aligned fibers in grease due to prolonged shear. This in turn increases the surface area of the thickener, increasing the affinity in oil causing reduction in the ability to bleed in the grease.

In this research, grease is modeled as a porous medium which retains oil in its voids. Generally certain amount of pressure is required to squeeze out the oil from grease, this can be in the form of centrifugal force or gravitational force. In addition to this the operating temperature of the component will also impact the aging of the grease. Below graph depicts the mean diameter of the grease samples which achieved elevated temperatures of 100°C and 120°C. 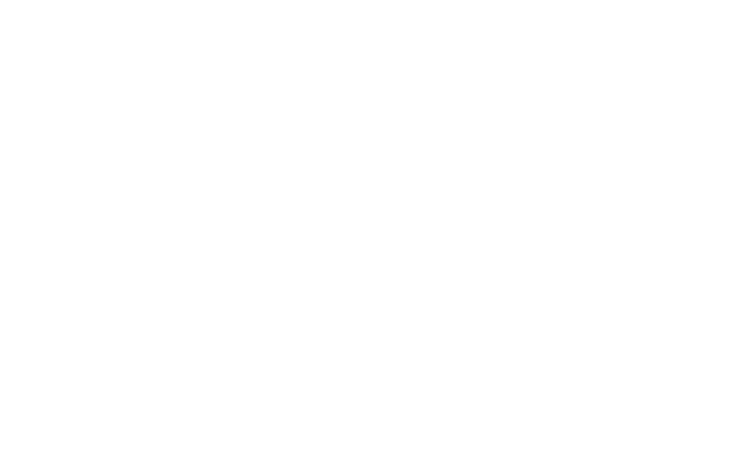 In conclusion, it is observed that the bleeding properties of grease will deteriorate with aging and its magnitude depends on the severity of loading, temperature and speed. This data is put together with the help of a master curve to analyze the relationship between energy input and age of the grease. The permeability of fresh grease is initially measured with standardized tests and is compared with previously available data, which is used to build the master curve. As the next step the authors recommended to study the changes of oil retaining pressure as the function of grease aging.

For more information about the procedure and the data points used to create the permeability master curve, please follow the link in the reference.