As regulations regarding traditional automobiles and emissions become tighter around the world, the future of the internal combustion engine becomes more uncertain, which is a great concern to those involved in the lubricant business. However, many of the industry professionals believe that the sales of internal combustion engines will continue around the world, due to the increasing size of the market. As the number of individuals owning cars continues to grow, it would take the electric car market up to 25 years to supply everyone with an electric car. 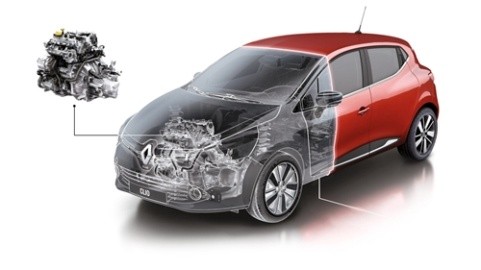 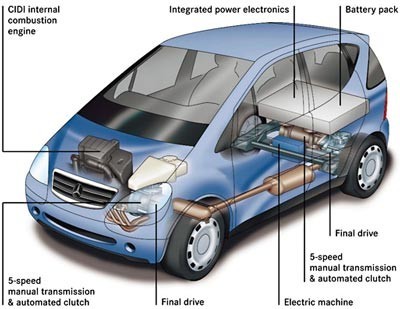 An internal combustion engine is a heat engine in which the combustion of fuel occurs when mixed with an oxidizer (typically air). The lubrication system distributes oil to all the moving parts in order to reduce the friction between the various surfaces. Consequently, lubrication have a vital role in the expected life span of an automotive engine. Any failure of the lubricating system results in an engine overheating and seizing. Premier quality engine oil is formulated with a top quality base oil as well as advanced technology based additive package in order to protect the automotive engine. Internal combustion engine oils are graded based on the Society of Automotive (SAE) standard, which groups oils according to their viscosity.

Since the internal combustion engine (ICE) will not disappear in the near future (see the figure above), the lubricant companies are encouraged to continue working to improve lubricants. The state of our environment mandates producing better, more environmentally friendly lubricants. Lubricants also need to be developed for vehicles built with ICE and electrification.

Lubrication for an EV motor is very different from that for an ICE engine. An ICE engine requires oil to minimize any engine friction as well as transmission fluid. Engine oils rapidly degrade as they are contaminated by combustion gases and have to be replaced on a regular basis. Significant fluctuations in both power flows and high motor speeds occur within electric vehicles, requiring several different fluids. These fluids include an oil for the gear reducer (an electric vehicle’s transmission), an oil for the electric motor to improve cooling, and thermal management fluids for the battery to help support faster charger and quicker acceleration. These fluids have different requirements compared to those designed for ICE engines. Fluids for hybrid vehicles are subjected to high voltages and high temperatures. They must protect the coils and other key components from any possible corrosion while simultaneous preventing short circuits.

Market research indicates that the idea of one car fitting the requirements for every individual in every country is highly unlikely. Vehicles will continue to be modified to fit the environment and needs of the different countries. China is the current leader in terms of sales of electric vehicles, due to the government’s energy vehicle mandates and air quality issues within the country. Hybrid electric vehicles continue to gain popularity in European countries. However, they are not as popular in the United States, which does not have the same level of regulations. Geographic issues also affect the number of individuals buying electric cars in North America.

No matter of the future of the internal combustion engine, the future for lubricant companies looks bright. As new engines develop, so does the need for new lubricants.

The material is based on the article “The Internal Combustion Engine: A Future of Uncertainty?” (https://www.fuelsandlubes.com/fli-article/internal-combustion-engine-future-uncertainty/?lang=en).